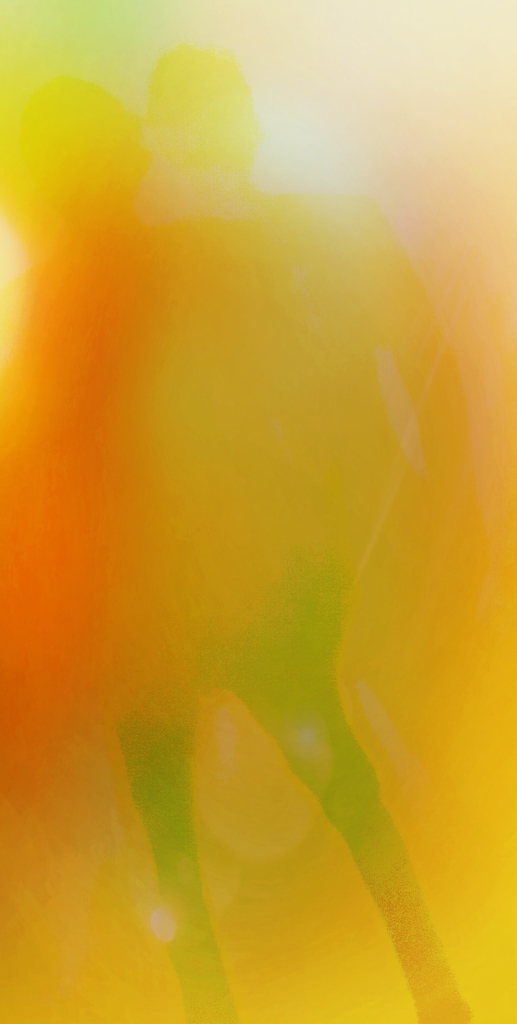 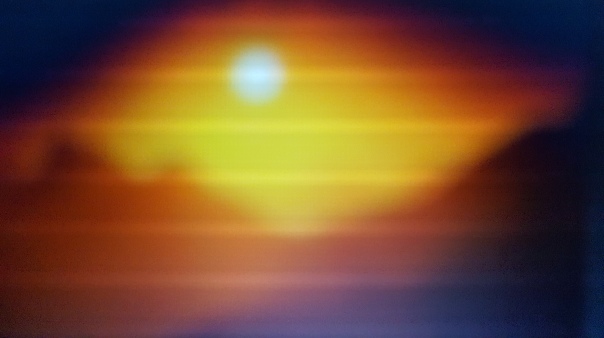 The real landscape of Mars isn’t red, not really. It’s the colour of a fox cub lying in a carpet of dry, auburn, autumnal leaves.

I’ve seen that fox… sometimes, playing, or staring directly into my eyes, searching for god knows what.

A creature clearly unaffected by the boiling, poisonous atmosphere; the fox would be almost entirely camouflaged if it were not thickly outlined by darker, Martian mountains, that appear bloodied and broken, like beaten gums.

On my last sighting of my impossible friend, the fox ambles towards me, and as I bend down stiffly to greet it, its head cocks to the right, and on anticipating my touch; crumbles like stale, birthday cake.

‘Well of course’ I speak morosely. I then return to my position with all the headlines, clinching a flag none the less; with all the feel and comfort of a dying hand in a useless glove. 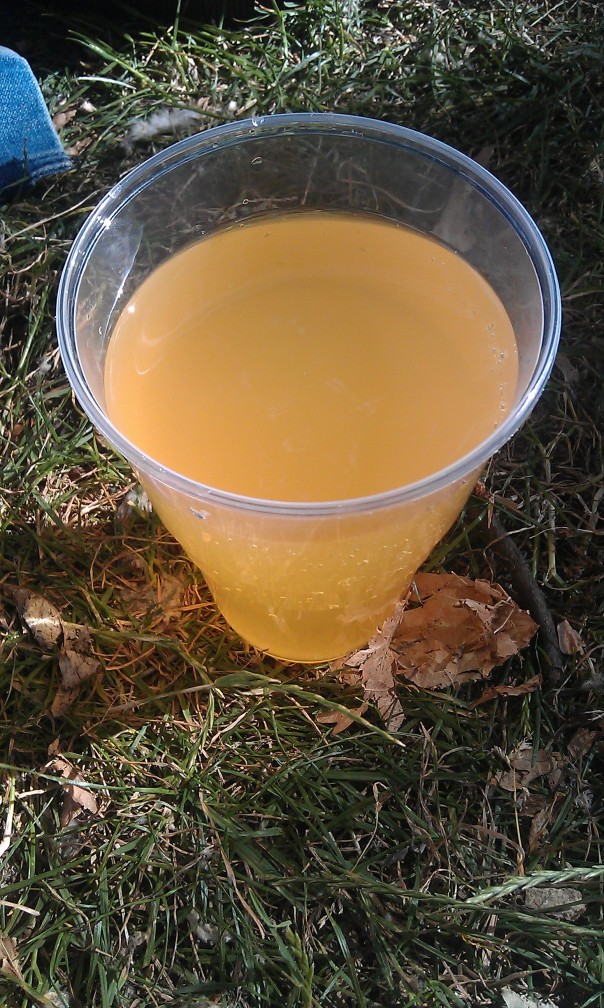 The face in the dirt in the festivals field

The face in the dirt prefers lying low.

Only appears where grass doesn’t show.

One eye is on the clouds, the other; passers-by.

Drinks from beer spilt and other revolting fluid,

Gobbles dropped food out of view from a steward.

The face; never has said cheerio, so long!

It may be under a tent, where someone’s sitting,

Under you’re porta-loo with the smells emitting.

When you tell people, make that abundantly clear…

And have a nice time!

Chasing the wings off a Fly

And whisper its future

Tell it to hurry, do what you do…

It’s not wrong is it… to feel the buzz? 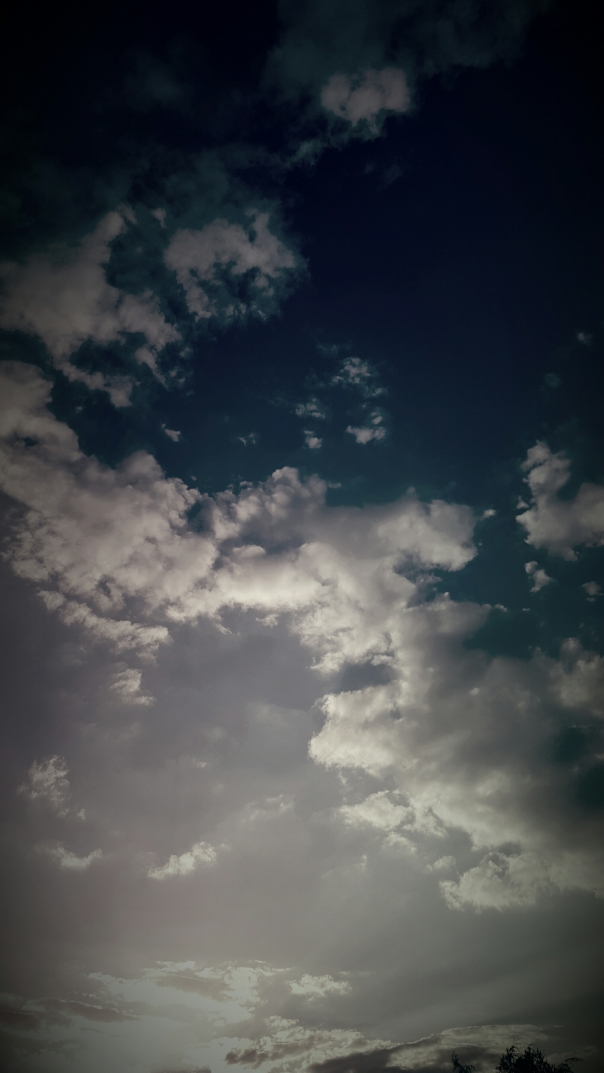 My feet; creased and soft, had flattened a balding patch of spikey, dry grass. What’s more, in the dying light; a magnificent faltering bulb of a lowering watt. I created a sundial. My shadow had clocked-me-late, but ever-so carefully, and was fading out (with never a so long or cheerio). The burning star descended in my peripheral, until it hung in its laziest position. Since then, a peculiar theme; as my markered profile has yet to return in daylight; now forever it seems i’m followed by white outlines that duplicate my body in play and in still; from moon or moonless light.